Welcomes Everyone - To have FUN!
;

We are the HOME of

We specialise in Corporate Events, so if you’re looking for the biggest and best team of skilled face painters, look no further and contact us

We have worked far and wide throughout Victoria including: Greater Melbourne (Melbourne CBD and Port Melbourne) Surf Coast, Torquay, Geelong and more…

All suburbs throughout Melbourne – Northern, Western, Eastern and Southern Suburbs. We Bring the Party to YOU!

We would like to give a HUGE Shout to Luna Park,  Melbourne UTD and Bunnings Warehouse for their continued support!! 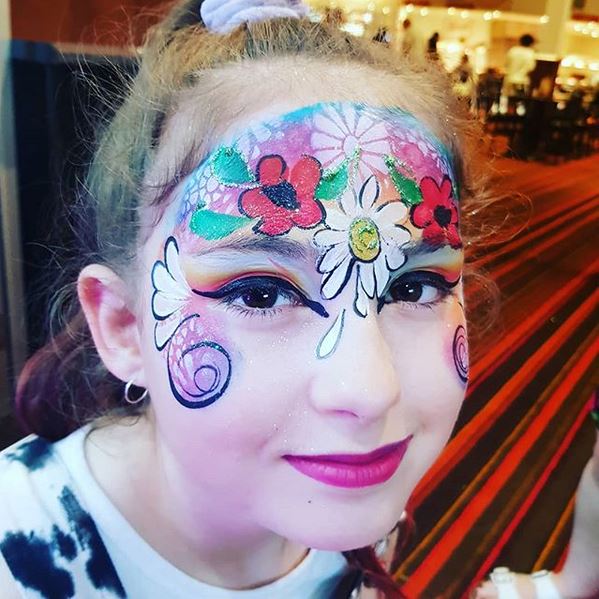 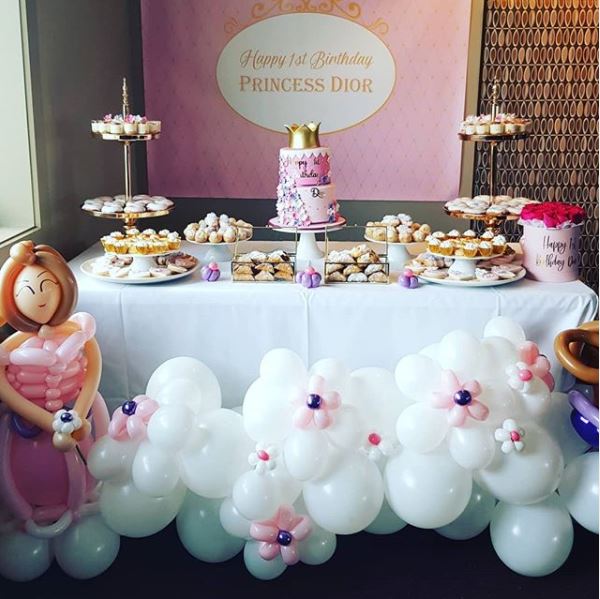 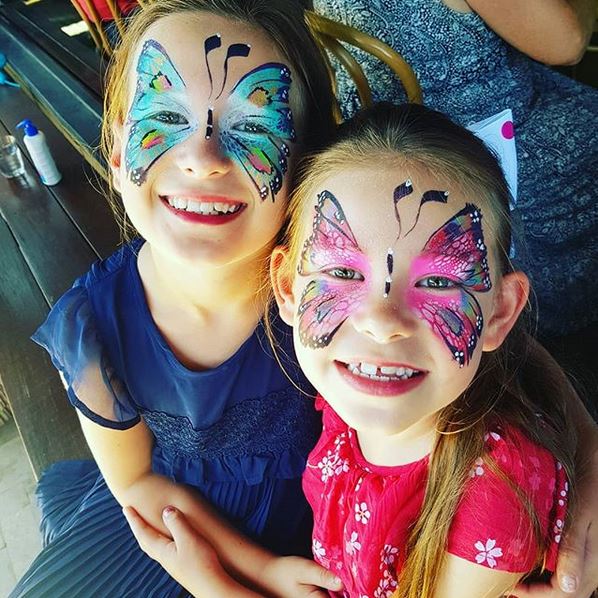 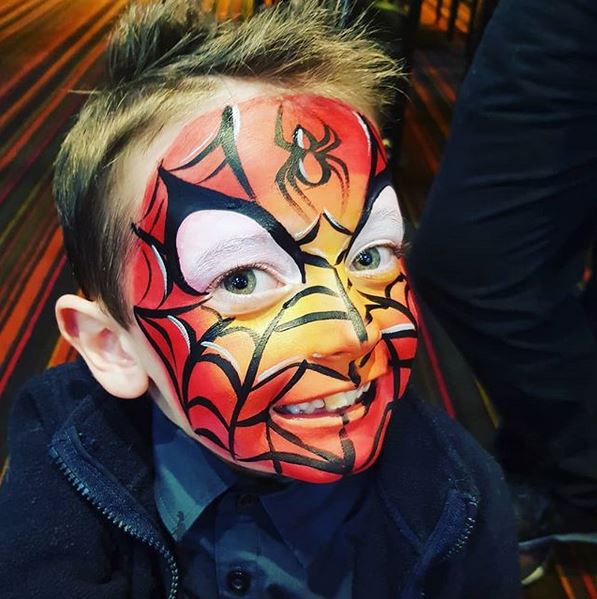 Why not add something different to your adult events ? Face Painting can break the ice and create conversation and fun within either your party or work/conference environment.

I offer a festival glitter and face paint service tailored for grown up parties and corporate events. I will leave a trail of glitter, sparkle and elegant designs.